In recent years, many states have considered or enacted policies to legalize cannabis use. As of this writing, Alaska, Colorado, Oregon, and Washington and Washington, D.C. have legalized cannabis use for adults, and 23 states and Washington, D.C. have legalized cannabis for nonFDA-approved medicinal uses under state law.1 This expansion of access to legal cannabis use has occurred partly because of the perception among the public and lawmakers that marijuana use is harmless or that the harms are not significant, especially compared to the harms associated with the use of currently legal drugs, alcohol and tobacco. Indeed, the 2014 Monitoring the Future survey reported a five-year decline in the perceived harm of regularly smoking marijuana, from 52.4% of high school seniors to 36.1%.2 However, as detailed below, recent research has revealed numerous medical harms associated with cannabis use, not the least of which is the likelihood of developing addiction related to cannabis use. As such, this increasing public access to legal cannabis use calls for a response from the field of addiction medicine.

The New York Society of Addiction Medicine is a physician-led professional community committed to the advancement of evidence-based addiction science and care. Together, we can overcome substance use disorders and the disease of addiction.View All Posts by NYSAM 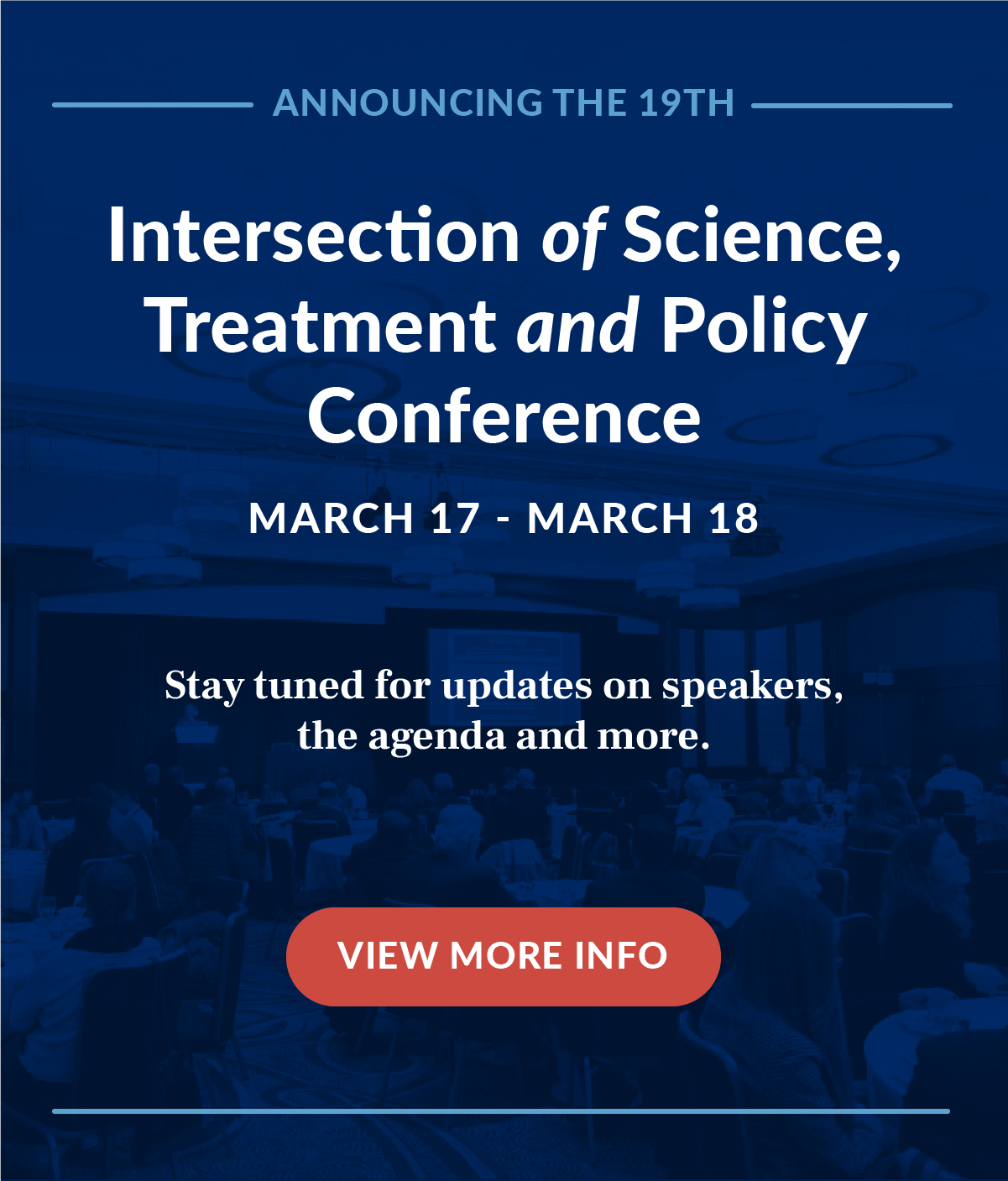