Assemblyman Gottfried, Chairman of the Assembly Health Committee, has reintroduced a Medical Marijuana bill. A similar bill last year passed the Assembly but stalled in the Senate. Last year Governor Paterson’s Office indicated it would sign such a bill if it passed. You may read the actual bill. It would permit smoking marijuana for “Serious Conditions,” to be specified not in law but by you the physician. Thus far the bill has been reported favorably out of the Health Committee and is under consideration in the Assembly Rules Committee.

Both the New York and the American Societies of Addiction Medicine have taken positions opposing the use of smoked marijuana as medication. You may read the position paper and memo in opposition NYSAM has composed pertaining to this Bill.

NYSAM opposes all smoked marijuana for medical purposes until further research proves it safe and efficacious for defined medical conditions. This is in line with American Medical Association and Institute of Medicine reports on the medical marijuana issue as well.

The Assembly Bill as written expects the physician to give a permission slip, good for a year, stating that the bearer has a “serious condition.” This could include such conditions as anxiety or stress. Attention Deficit Hyperactivity Disorder is the “serious condition” for which marijuana is often prescribed in California, and we have ample evidence that marijuana makes attention problems worse.

So marijuana (proscribed by the FDA) is smoked (a hazardous route), and the physician gives permission for its use but has no real responsibility to the patient thereafter? In what other area of your medical practice do you practice this way? And why do you want to start practicing like this now?

NYSAM’s Policy Committee urges you to contact you State Senator and let them know why we are opposed to smoked medical marijuana. If you are not personally opposed or have a more nuanced position than what we’ve taken, tell us why. 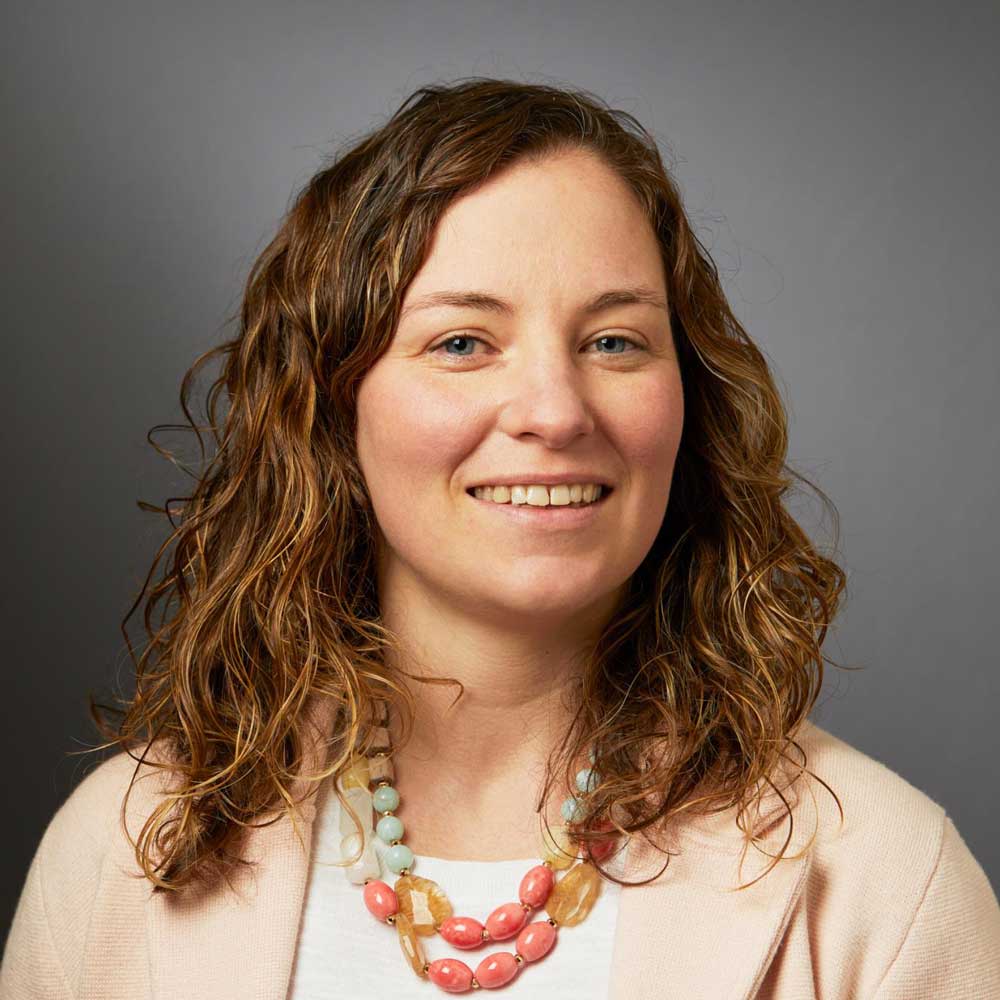 Dr. Weimer is board certified in Internal Medicine and Addiction Medicine. Her primary clinical role is to provide treatment to patients struggling with substance use disorder, with a focus on alcohol use disorder and opioid use disorder.View All Posts by Melissa Weimer, MD